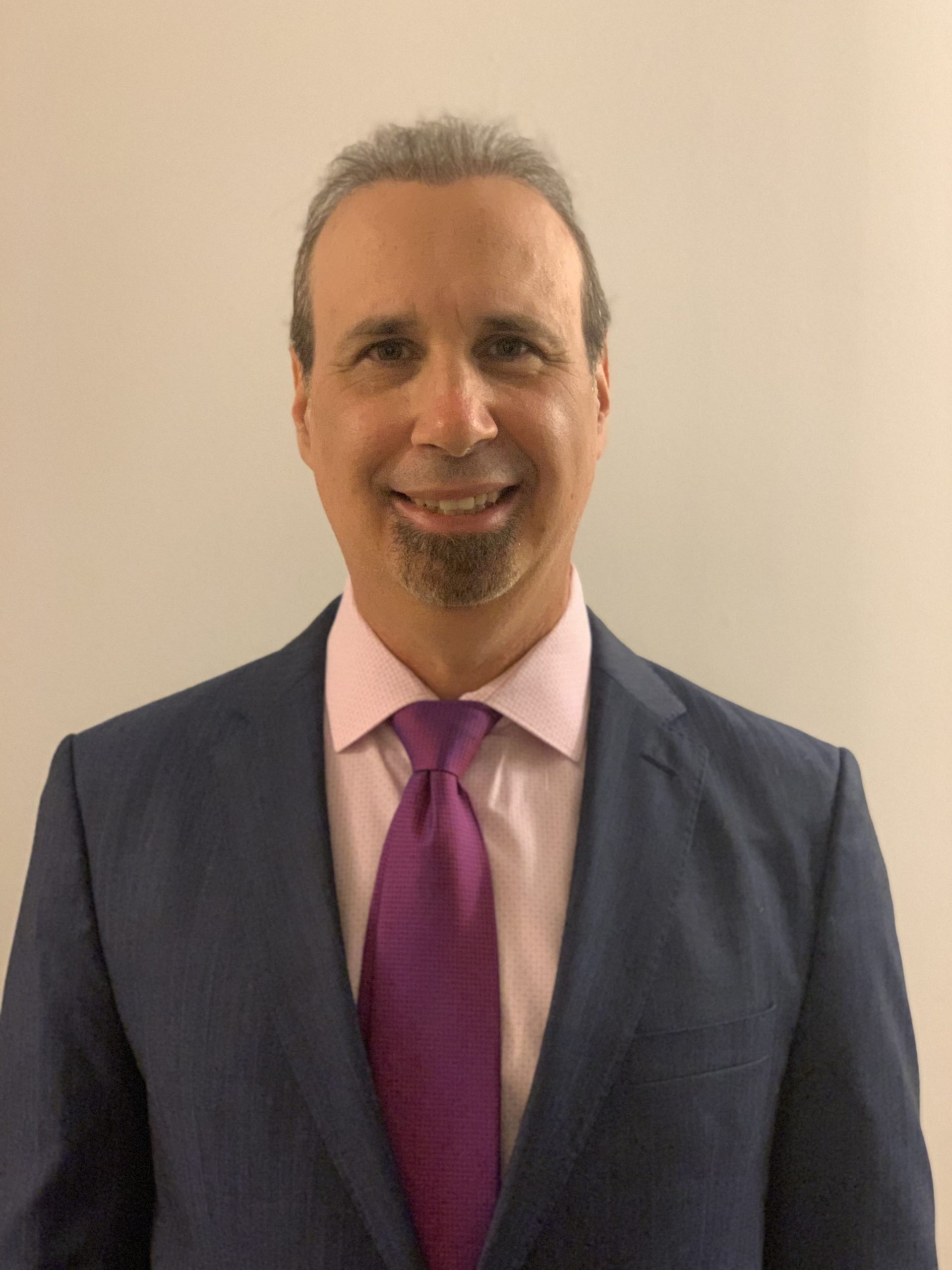 David is a founding partner of Grover & Fensterstock P.C. He manages the firm’s Personal Injury and Litigation practice group and is responsible for the New York City real estate transactions. David graduated from the University of Buffalo with a B.A. in Political Science, prior to completing his J.D. at the University of Buffalo School of Law, where he graduated in 1994.

David enjoys spending time with his family in the city. He spends his winters skiing, spring and fall coaching little league baseball and his summers at the beach and at Mets games.